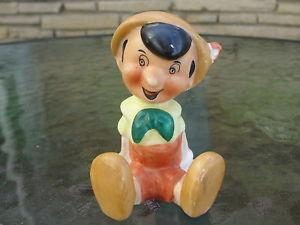 I got thinking about two prolific liars I know. It made me wonder exactly what the terms, “compulsive liar” and “pathological liar” mean.

There is another phrase out there, “habitual liar”. This kind of liar sees lying as a resource. They feel there is nothing wrong with lying if no one gets hurt. Lying might help a conversation along, for example. Or make something more interesting.

Oddly, it’s the habitual liar that stuns me the most.  I think this is because it’s pretty easy to spot a pathological liar, at least it is for me.

Compulsive lying seems an Asperger’s type phenomena to me. This has been my experience. Facts and lies are jumbled and spoken before the person has had a chance to consider what they’re saying. I wind up staring at them and nodding, in some kind of silent pact not to point out the problem.

It’s the people who come into a situation where they perceive no difference between lying and being honest are unfathomable to me.  You just have no idea if what they are saying is real or fabricated.

Come to think of it, this is what’s become of our news media. How are we supposed to know what is true and what’s made up or embellished?  And who has the time to worry about it?

I tend to distance myself from dishonest people, over time. I just don’t think they’re that interesting. If they were interesting, they’d not have to lie?

What do you know about lying liars? What’s the astrology here?