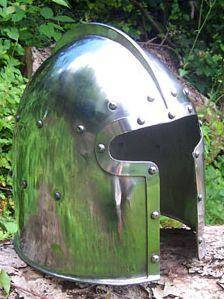 “I wonder if Elsa/you guys think that reincarnation is an accurate idea. It kind of goes part and parcel with this. I factor it in and kind of think it logical partially because of the verifiable past life regressions of people like, SuSu on xanga. They wouldn’t be so vivid, agreed-upon, and applicable to your present life if there was nothing to them..”

Dina, my grandfather, Henry was interested in reincarnation, so was my sister so while I have been exposed to the idea all my life I have never personally ever heard a thing about a past life that resonated with me. I just know nothing about this at all. However, the soldier has astonishingly awareness of his past lives and has reported on them for 30 years.

His story is credible and backed up by astrology and really if you hear him go on about this stuff it is very hard to imagine another explanation. For example the other night he was railing about people’s stupidity… most are not as well versed in the happenings with the Pope in the 15th century as he is.

“I don’t know that they are stupid,” I said. “Maybe they didn’t read the book you did, never mind that apparently you were there. How are people supposed to have access to what you do when we only have this one flat life to draw from?” I asked.

“Yes, well you are living in this century and just don’t know how mad you can be at people who don’t recall the smell in the air in the 1400’s. I mean, it’s stirring and all but what do you want us to do? You’re from some battle way back when but I am living here and now and superficial as it may be, I am going to get my hair done. You love me, not some old time woman so I have no idea what you are going to do.”

Do you have awareness of a past life?