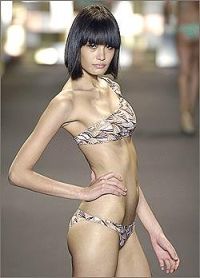 “Has the soldier been a man every lifetime? Or could that switch – him being the woman, you being the man, or same sex or whatever? Souls don’t have a gender?”

Amber – this come entirely from him:

He is always a man and always a soldier – he knows exactly who he is. He does not know who I am but is pretty confident we have never met before and thinks I am pretty new (but does not know this for sure).

He says he has never been loved before in any of his lives and is amazed someone loves him this life and he is not sure why this came about. It is and was unexpected and his only thought on this is that perhaps he has finally paid enough of his dues. Prior to this life he did not think this possible and overall it is a puzzle to him why this would occur.

To address your comments from the other day (the 1950’s), I thought I might be interesting to explain that due his history he definitely does not relate to this age at all. He sees things from a historical perspective so laughs about people thinking we (men and women) are evolving into something other than men and women or that it is possible war could ever be eradicated from the planet… this sort of thing when in reality, history repeats. 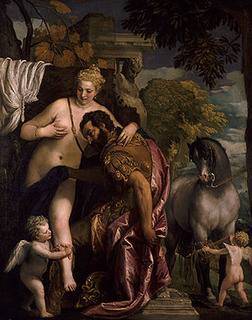 As I have alluded to before, he thinks the current hair removal on women (and men) is akin to putting rings around your neck to lengthen it, or to binding your feet… something people are doing in this age that in his mind is no more than a ridiculous fad. Same with “apparatus” in your face (piercing) and emaciated women… the so called Dachau look.

Just imagine being a warrior from another time and being set down in this culture where they have everyone convinced they should never fight. He is mind-boggled. He is really and truly mind-boggled and can’t wait until “this bullshit” as he would call it, has passed.