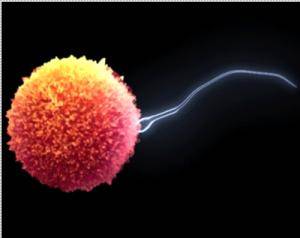 I have been influenced by husband. I think most people see this as a bad thing.  This may be  personal. They may not like my husband and therefore they may not like his influence but I think that people don’t like “influence” in general.  They want to marry someone and maintain themselves.

You hear this all the time.  People want to date but keep their identity and while this has become standard in the vernacular of our society, I think it’s crap.  You are going to be influenced by a close associate and not only that, what is the point of relating to someone in the first place unless you want their influence in your life?

This came to mind when I edited my book. The men and women featured are strong characters.  You’ll read about them and want to cast them right away.  Or know them. Or not know them as the case may be. But this is undeniable – these people influenced me.

As a person with a packed (absorbing) 8th house and Venus square Neptune, I may be more permeable than most but I also learning all time.  If I learn from a person, they have influenced me. I equate this with success but I don’t think it’s the norm.

I don’t know how people became convinced they should not be influenced by another and if this happens, they have failed  and somehow been polluted. I think a person could benefit by rethinking their position and perhaps even begin to hope they meet someone who influences their life.