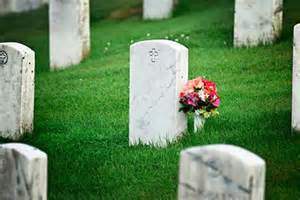 This is odd topic but with Venus (Love) in Aries (Men) squaring Pluto (death), it seems appropriate to broach it. I had a client wondering about having a second husband. Shortly after that conversation, a man I know told me that he tries to prepare his wife for his passing. He expects to die first and he doesn’t want her to suffer or lose it when/if that happens.

My husband does the exact same thing with me. He knows the odds are that he will die first. I know this as well. We’ve had numerous conversations about it. I am glad about this. I feel it will help me if I do have to face this scenario.

I know of a number of people, men and women, who enjoyed a long happy marriage. When their spouse died, they were sad and just too lonely to face the rest of their lives alone. It’s common that people like this marry a peer. The marry someone who also lost their spouse and the second spouse is often a lot like the first.

I also notice that people who remarry after losing a long-time spouse tend to live a retiring type life. They retreat with their new partner, because in many cases it’s painful for friends and family of the deceased person to see their spouse appear to move on. It’s as if it’s disrespectful to seem to be out there livin’ it up.

The thing is, you can marry in your 20’s, lose your spouse in your 50’s and be looking at living into your 80’s. Personally, I don’t blame someone who’s rather not spend 30 years alone. It’s a hell of thing.