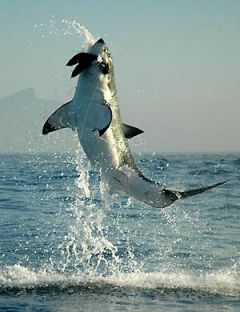 Revenge is interesting. I never chase it. That’s sounds arrogant but I don’t mean it that way.

The last time I acted to extract revenge was about 15 years ago and I think it was pure mistake. Prior to that, I can’t even recall trying to get revenge however I just think this is me.

I know there are others who will stop at nothing to get revenge and I don’t think they are wrong in this. I like that there are people in this world who don’t let others get away with things and I think both are I call, “agents of the universe”. You pull some crap and maybe you run into someone like me, or maybe you run into someone like them and while it seems random, I doubt it is.

Revenge is Pluto ruled and with a packed 8th house it seems I should be more interested than I am and if you look closely I am probably as interested as the next person I just have a different MO. I definitely go on to live well, regardless of what someone does to me but besides that I have seen things come around over and over again and I don’t mean come around to others.

I mean every nasty thing I have ever done has come back to me in spades so I figure the person who does something wrong to me is in the process of undoing themselves one way or the other, consequently I don’t have to act.

But one of the reason I get to be in this position is because others do my acting for me. There a bigger fish out there. There are “buck stops here” types out there and sooner or later a jerk is going to run into them.

This is not to say I am not on occasion the bigger fish because I act that role too now and then. And when I do, I always know the universe has sent me to do exactly what I am doing. Like when I sued my boss for sexual harassment when I was a teenager and the concept was unheard of. He was messing with all kinds of girls and women and one of us had to take him out.

Do you seek revenge? What is position on revenge / your revenge style? Where is your Pluto?