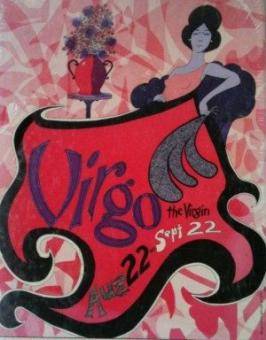 I know. Another sex topic but you can’t say I’m not consistent. Plus Scorpio moon is coming.

What common aspects in our charts would signal meeting a new lover?

All the yearly horoscopes say for Virgo’s this is the year for you to find new love etc. How do they know that? Obviously not everyone in that sign is going to fall in love. So.. it must be certain planets knocking boots with other planets and passing over your chart right?

Virgo – I have a hard time trying to explain how other astrologers come to their conclusions, particularly when I don’t agree with them so I don’t think I will be much help answering your question. But I will try and maybe someone else will chime in?

I did not read the scopes you are referencing but I see no indication that Virgo, in particular would find love this year. I don’t think in terms of what will happen to an entire sign during a calendar year. People are way too varied. But if I tried to think like this, I’d note Saturn in Virgo and state that Virgos were going to have to work hard and grow up this year. I might say they were being called up to act as authority figures and leaders but love and relationship does not come to mind. However, Pisces is a different story… 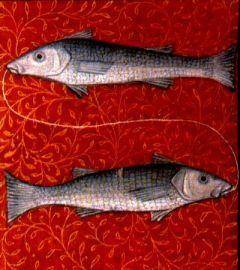 If I was doing this (and I don’t do this), I would probably say Pisces would be the one likely find themselves in serious or committed relationship because Saturn is in Virgo, the sign opposite and oppositions always involve the other.

But I would be loathe to say that as well because Saturn often deprives people (especially those who act like babies) so you wind up saying a person is going to be in a relationship… or maybe not. This makes you sound like a jackass which is why I don’t make these kinds of statements. I’m really attached to my credibility!

So that’s my answer. But there is no sex in this, Virgo, so I feel let down.