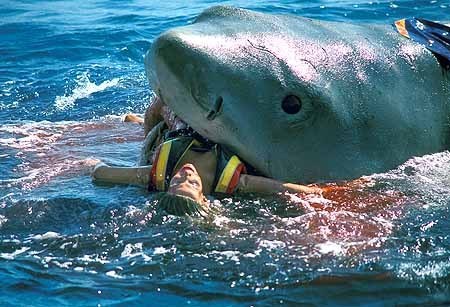 I thought I’d come on here and outline how this phenomena (the hall of mirrors) works with a real life story. If you can track this I am sure you will be able to identify this pattern in your own life and in the lives around you so here goes:

Once upon a time there was a regular around here, Loonsounds. She used to comment a lot and one day another astrology blogger came on this blog to address and insult her quite profoundly.  It was the first time this gal had ever commented on my blog so basically her first handshake was a viscous attack of one of the regulars.

I was online at the time as was Loonsounds.  I reacted quickly telling the other astrologer I did not allow these type comments on my blog. Loonsounds also responded to defend herself with a blistering attack back.

The other astrologer, in action as a provocateur, ignored my boundary and really sliced and diced, Loonsounds a second time while defending her right to do so.

I did not agree she had the right to attack a regular here and  I asked her again to stop. This whole episode took place in about 3 minutes mind you so there was some serious Mars (and Mercury) going here.

I did not block Loonsounds because she was responding to defend against an attack which I think is not only reasonable but right.

The other astrologer emailed me in a fever, told me to take her off the Astro Dispatch.  I complied telling her that if she changed her mind to mail back.  She followed this up by writing a blog about me, the wormy control freak she wanted nothing to do with and at that point I looked away permanently.

To finish the story, Loonsounds who had a high opinion of me at one point became disillusioned  further down the road and me?

Well I am still here,  writing this blog same as I have for the last 9 years.

This video is from 2007. It is in regards to how a person can maintain their peace and equilibrium in the midst of chaos and confusion aka, the hall of mirrors. (tag saturn neptune, a zillion posts on confused or illusory realities.)

I am posting this as prelude to a freakishly potent nugget I got off the soldier yesterday as to who is happy and who is not in this life.  Right now I can tell you with a good deal of certainty that if you can’t find a way to hold your ground when bombs go off and people move around you, you’re going to have a hard time being happy in this world. 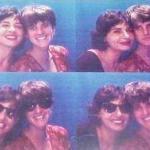