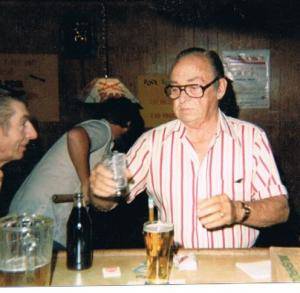 I have my pics out due contact with the brother of my friend who has died.  Here is some pics for old-timers who read of my exploits in the old man’s bar.

I got a job in this place when I was 19, I was the first person they had ever hired under 50 years old – EVER. That was the rule, see? You had to be 50 to work there so the customers would not have to put up any punks.

I got this job because my friend and surrogate dad, Jim who rented me a room in his house when I was 15, vouched for me. He was Italians and Italians, like some other cultures, vouch for people.

If someone vouches for you and you screw up, it is their ass and reputation so if you want to keep your ass and your reputation then you don’t mess up but anyway, he knew the owner of this bar. They’d gone to high school in New York and knowing Jim… well he liked blondes and this gal was a blonde so I bet they dated but anyway he made her this offer she could not refuse.

He did it because I was working for stupid people which had never before happened in my life. Seriously, I may have been an underage bartender but I worked with the best except for this one time where the guy and his wife was so dumb I thought I’d go mad so Jim to the rescue.  I mean he came in one day and I was fit to kill the husband of the brainless duo so he had to act and he did.

He went to see Judy (a Virgo) because he knew she was looking for a bartender and told her to hire me.

“How old is she?” Judy asked. There was a rule, see and it was firm. 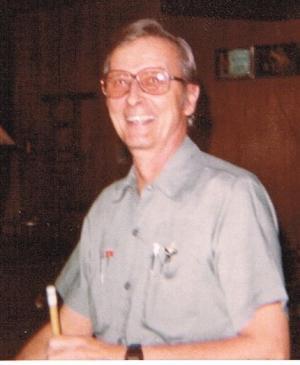 He told her he knew of her policy but begged her to give me a 2 week tryout and if she was not satisfied, he’d pay my salary. She took the deal.

These are some of my customers in that bar (and the black man is LB Meridith, close bud and Capricorn who I have written about before).

I hit it off with these men like you would not believe. They helped me out of a number of jams and I don’t know what I did for them other then make them laugh their heads off.

Most of them are old soldiers of course. Figures.

I thought this would be a good post for the stack up of planets in Capricorn. My advice, if you ever have the opportunity to hang around Saturn types (the ones who have paid their dues), do it. Everything you learn from them lasts a lifetime.
Read more – Old Man’s Bar