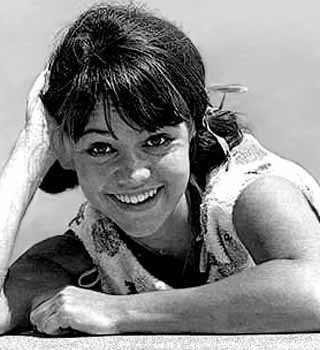 I spoke with my friend, Ben last night. We met 28 years ago, the last time Saturn hit Scorpio.  I failed to marry my husband 28 years ago when Saturn was in Libra and corrected that error this time. Now I wonder how the Saturn return of Ben and I might play out.

Ben and I met at a low point in both our lives. I had been obliterated at the end of Saturn’s transit through Libra and my life was essentially a shell.  Don’t get me wrong. I was a grinning person, with lots of jokes. I did not feel bad about myself but I truly had no one at all.  My family had been wiped out, my relationships, my friendships, my job, everything was gone.  I told Ben last night, I was not depressed at that time. I just had no idea what to do or even exactly what I had done wrong.   To this day, I am confused about that time in my life…confused about most of my life. He agreed I was dark back then.

I feel we healed each other in those days and we grew each other up. No one really valued me back then, on a deep level. I mean, people liked to work with me.  My customers liked me but I would go home after work and just had no idea what to do with my life. I did not know how to (better) relate to people and, Ben was the person who could see me.  He knew there was something more to me, something of value and he decided to invest in me. He called me, “Gidget with a past” back then which was accurate.

We met working as servers in a restaurant and he was surprised when I said I knew how to tend bar.  When I explained I’d been a bartender from the time I was 15 years old until I was 22, he was intrigued which was a big help to me.  He wanted to hear my story. He wanted to know how the dimpled, Gidget, joke-teller, smart-ass wound up working in a bar as a teen. And why did I stop? To be a waitress was a step down.

I had answers for those questions and the more questions he asked, the more meat he discovered.  It was incredibly healing, that someone take an interest in me the way he did.  We have continued this exploration for close to 30 years now and as deep as we go, we’ve only scratched the surface.

I don’t really fathom, Ben’s presence in my life and I think he’d say the same.

“When I think of friends I have had for 30 years, you’re the list,” he said. I laughed heartily. Ben and Elsa load up to go another round.

When is the last time you showed interest in someone?