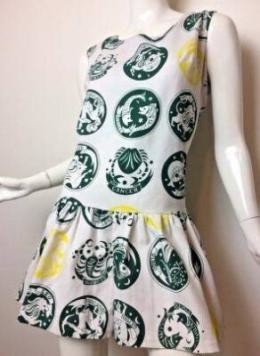 If a chart has no oppositions then it has something else. This is like asking, “What if a person does not have long hair?” That would mean they have short hair or perhaps they are bald or their hair is medium. But I think you mean to ask about oppositions and projecting.

Everyone projects. Is a person who has an opposition dominating their chart more prone? Absolutely.

If you are in a relationship with someone whose Sun is in opposition to one of your planets, is there going to be projection in the relationship? Absolutely.

Is this bad? Not necessarily.

Projection is normal. It becomes a problem when you blame the other guy for everything you don’t like. It is just as big a problem (and nearly as common) to project your good qualities onto someone. As an example, consider a gal who is with a loser guy but thinks he’s smart as a whip, sexy and so forth. In reality she is the smart, sexy one.

If you have no oppositions in your chart and wonder about projection, take a look at your 7th house. Whatever you’ve got in there will be routinely and reliably projected. This is almost universally true. You can overcome it, intermittently, with effort but the tendency is always there!

As an example, I have Venus in the 7th. It’s easy for me to see my partner as desirable. To see my own desirability takes an effort. I’ve got Venus projected most of the time.

Name something you tend to project. Add the astrology…

Want to learn about the oppositions in your chart? Check out your Natal Chart Report.