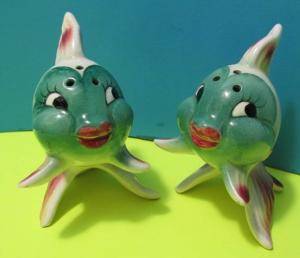 The new moon in Pisces takes place in the morning on February 23rd.  If you can deal with some fog, this can be an unusual, sweet situation.  I may be the only astrologer who thinks this, so I’ll explain!

The sun and moon will be conjunct Mercury which is retrograde. If you need to cry about that, go ahead.  Neptune is also in Pisces. When you’re under this much water, you really ought to come to terms with it. Learn to float!

If you’re still with me, here’s the cool part. The sun and moon are profoundly supported by Mars, exalted in Capricorn.  On top of that and to it keep it interesting, Uranus in Taurus is also fully engaged with the sun and moon. I don’t think you can deny, this changes things.

By the way, this new moon will be exceptionally good for Scorpio… and Cancer too, if they can deal with Mars in Capricorn.  The whole set up looks to be a magic trick of the highest order.  The kind of trick that frees a person and advances them, rather than makes them look like a fool.

I admit this energy might conjure up some mind-fuckery but I think you can avoid most of that if you detach and let it play out.  Basically (Capricorn), let the water find it’s own level and you may be surprised how you benefit (Uranus in Taurus).