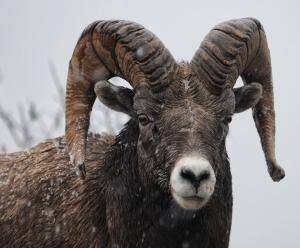 The new moon in Aries takes place in the evening on April 11th.  It’s a complex situation that’s potentially problematic.  You want to call on your various skills for this one as opposed to just floating along.

Aries is Mars-rules and action is implied. In this case, Mars in Gemini will support the new moon which is an ideal situation. If it were clean like that, I could stop talking here but this is not the case.

As you can see below the moon is conjunct Venus. This should be good but the planet is in detriment in the sign. At this point it starts to get interesting and more complicated.

While Mars supports the stellium in Aries, Neptune is squaring Mars so it’s aim might be a bit off…. to say the least.  Venus in Aries like to challenge their partner. That’s fine. Misplaced anger is another animal. You can find yourself taking your frustrations out on others.  That’s the surface problem but there is more.

Pluto in Capricorn squares the new moon. At this point we’re looking at possible bomb detonating. Pluto can heal, kill, or degrade.  This makes me think of those stories where some crazed psychotic mom throws acid in the face of her daughter’s cheerleader competition. Is that deluded enough for you?  There’s a risk that Venus, the sun and moon be degraded at this time.

Back on the upside, Jupiter in Aquarius will also support the new moon but you can see what I’m saying. This will not be a good time to poke the bear.  Consider all guns to be loaded, where the idea of a gun or a weapon can take many forms. 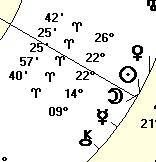