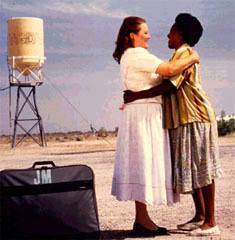 “…I think all these judgments are fascinating because the way I see it, each tells more about the judge than the person judged. If I had this aspect, I’d exploit it for the way it reveals the unspoken “shadow” side and valued stereotypes of the people around me..”

It prompted me to go back there and read the thing because when I put these flashback bits together, I never do. I should but I don’t (apologize to Saturn in Virgo for shirking duty) and it says this:

Consequently, I walk around and people say this:

That was 15 months ago and yesterday, I wrote this in response to a comment: 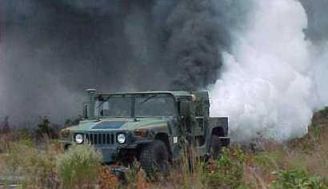 I get it joana. I have definite access to joy but when I get even a whiff of the idea someone thinks I have it made… well I almost feel a responsibility to correct the perception even if the effort is futile anyway. If people reading here knew the facts I assure you they would have a very hard time getting their jaws off the floor.

Thankfully (for everyone involved) the universe has provided a extremely effective smoke screen.

So it is not like I don’t see an upside, I do. I could and would not be me without this phenomena but I’ll tell you what it’s like:

Every now and then someone catches a glimpse of me and it is a glorious experience.There are times people make a simple statement that lets me know the see me at least in that moment and it generally moves me to tears it’s so rare. But then the tide goes out and when that happens, the same person who once saw me will now see a projection or some distorted thing which forces me to either wait for them to reorient or if they are smart (and all my friends are), they have learned when I say, “That’s not it,” I mean THAT’S NOT IT.

And then they believe me.

Now that doesn’t sound so difficult but I am telling you the average person can’t manage it. They get the fan going. The fan that blows back and dissipates reality. Sounds like this:

“But I thought you were this..”

“Are you sure? Because you said that and then this so I thought you meant that and I guessed this other.”

“Boy, I don’t know how you could be okay. When I saw your eyebrow up like that, I just figured…”

Oh God, someone shoot me.