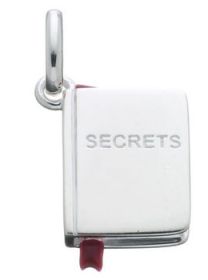 The other night my husband said he preferred to avoid knowing my secrets, because they disturb him. I wrote about that and some others commented they also preferred not to hear other people’s secrets.

I can understand. There are some things I don’t want to know anything about. Details around my lover’s ex-lover would be an example but a bonafide secret? A secret is so tasty!  I love knowing secrets and I’m fortunate that people tell me plenty of them.

I also like telling my secrets though I have little opportunity to do so. I chalk this up to the packed 8th house in my chart, I have a healthy (thriving) attraction to the taboo and I’m happy in this realm.

I don’t tell other people’s secrets because if I did no one would trust and confide in me. But also if the information gets out it, it’s worthless as a secret and what makes a secret powerful is the fact it is privileged information. 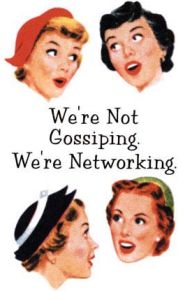 Based on these feelings it’s hard for me to comprehend how someone would not want to be privy to something rare to know, and there is one other important distinction to make:

I hate it when someone tries to tell me another person’s secret.  It’s not the same thing!   An exchange between people who have enough confidence to share their personal experience with you is intimate and powerful. Telling other people’s secrets is merely gossip which is a completely different animal and not interesting to me at all.

The potency of a secret is derived from the fact it came from the depth of someone’s soul, and it’s given to you. Gossip is seen as an attempt to manipulate so completely undesirable.

Do you like knowing secrets? How about sharing your own? How do you feel about telling other people’s secrets or hearing them?