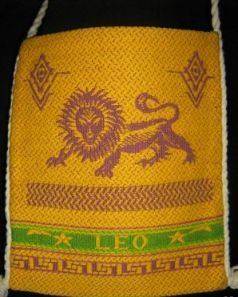 Bloody murderous thoughts / depressive reminiscences about my partner of 8 years – major emotional crisis, seems to go on forever – can’t reach a ‘happy medium’ for more than a day, fighting or arguing all the time or exchanging caustic comments ’bout each other. Long for the past when we were so madly in love……..

You sound like an addict. I’m not trying to be insulting, I’m trying to help. You’re killing your love here, a propensity shown in your chart courtesy your Venus Pluto conjunction. If you don’t stop this immediately and refocus on healing I’m sure you’ll kill this love and then what? Chew your arm off?

The addictive tendency is also shown in your chart courtesy the Neptune squares. So what are you going to do here? Are you going to clean up your act? Or will you yearn for a situation where your act is cleaned up?

You have the power to turn this around. It’s simple. Shut the hell up with your nasty comments. Protect your relationship. This is also a Venus-Pluto thing. Get a therapist and yelling at him or her for a change while you get to the bottom of your problem here. Judging by your last sentence, I think you were far happier in love than you are in hate.