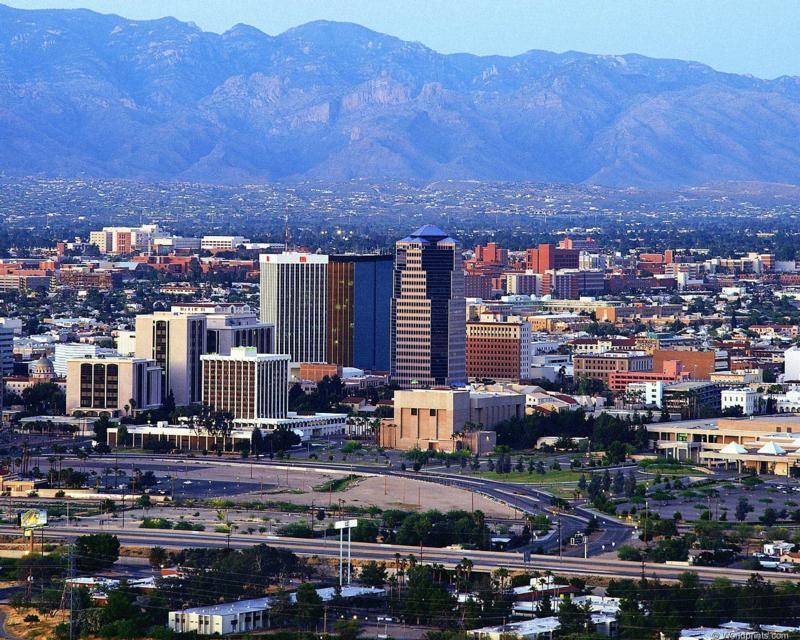 I was talking to my husband about plans (Capricorn) and my feelings (Moon) about my trip home.  My husband and I visited Arizona a few years ago but the trip was more about him than it was about me.., and about us, since we met there.  We visited his family and his friends. We visited some and ate at some of the places we did when we were teens but this trip will be very different as it is entirely focused on my family.

I told my husband how I felt about seeing someone’s DNA out running around. My meeting his son for example, or Vid meeting his aunt or his aunt meeting, Vid.  It really gives you a much deeper understanding of a person and their bonds. We also plan to take, Vid to the desert where we grew up.  I told my husband, he would read my writing someday and I wanted him to have a visual of where this all took place.

I think it’s interesting that on our honeymoon, we saw the house where my husband grew up with his brother and his son in the car. This time it will be my son and my sister.

Also, interesting to me – Annalisa lives in a part of town I would have never imagined her being. I don’t know why because when I realized it made sense and all but the point is, I really look forward to being in that area because I have a lot of memories there.

She lives downtown, see?  And in my life growing up, there were 4 places in the entire world to be.  There was the desert. There was school. There was the Circle K, which I thought was heaven back then and there was DOWNTOWN.

Downtown is where the library is.  It’s where, Annalisa and I would go to get our astrology books when we were eight and ten years old.  It is also where the bank is, where Henry would take us back when we were L0w People In High Places.  There are some other landmarks there too of course, from stories I’ve never told.

It’s worth mentioning that Vid has transiting Pluto squaring his Moon right now (exact), from the IC.  His mother’s roots, see? Because his mother’s roots are his roots and this week I am taking him to the epicenter of that – how’s that for timing, hmm?