I feel deeply stirred tonight recalling my grandfather, Henry, being aware I carry his legacy. I was thinking about him earlier this week, he was at the top of his profession when he quit public life around 50 years old. It’s easy for me to understand why he’d do this.  My grandfather had little interest in material possession outside of things that were useful, like tools. I stated in one of his letters, he had a “nervous disposition” and I imagine the politics to the university weren’t to his liking.

Some years ago, Annalisa said I would end up like him which was a horror to me at the time, mostly because, Henry was single. Do you think I want to be single? NOOOOOOOOOOO!

In whatever case, Henry dropped out of life at about 50 years old so that he could focus on his spiritual studies and development as he felt this was the most important thing in life and the most valuable. 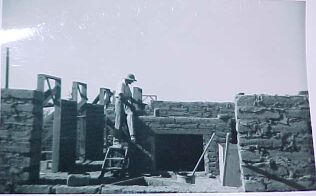 I can understand this as well… I am clearly his granddaughter and I was thinking tonight that, Henry was 68 years old when he built his last house.

By then, he’d built many houses for other.. adobe house (mud houses for people who don’t know that word) but this was to be his house, so he built it his way.

I didn’t realize at the time how strange his house was as it was normal to me.  I only found out it was strange after he died and I tried to sell it. I was 21 years old, dumb as a post when I called a real estate agent.

“How many bedrooms does the house have?” he asked.

“No,” I said. My grandfather slept in the front yard, nine months a year and in what he called, “the front room”, which you’d call the “living room” the rest of the year.

“How many bathrooms does the house have?’

“No bedrooms and three bathrooms?”

I couldn’t sell that house, you might have guessed. I rented it instead but in whatever case,  Henry built himself a house, exactly the way he wanted when he was 68 and 69 years old. He thought he would live to be 100… I thought he would too but instead, sadly, he died at 83.

It occurred to me tonight, for the first time ever, my grandfather only got to live in his house for 13 years.  It’s not very long is it?

Anyway, I think I will follow in my grandfather’s footsteps and drop out of life too, eventually. I am well suited for a life in desert with a garden and a twice monthly trip to town. 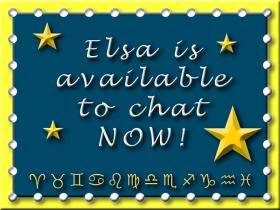