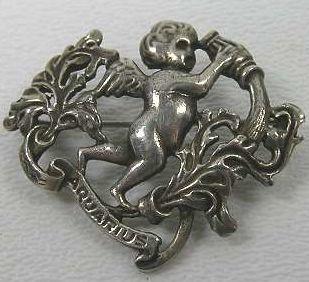 I’m not surprised you son has trouble settling in a classroom. He’s an intense, eccentric, intelligent, exuberant, unstoppable child. It’s obvious why he’d be struggling at seven years old, but I do not see a problem long term. On the contrary, he’s got great gifts. He’s bound to land on his feet, especially when you least expect it, and all bets are off.

However! You do have a problem in the near term. He’s overwhelming to others.You should try to curtail him, but in a way that is brilliant  and unconventional rather than restrictive because this kid breaks rules in his sleep.

For example, he’s strongly Aquarian. Experimentation appeals to him. So check the difference here:

“Don’t talk in class. You’re not allowed to talk in class,” as opposed to, “You could try (experiment) with not talking in class and see how the teacher reacts…”

He may be able to accept the restriction when it’s his choice. Because he’s also got significant Scorpio. He’s got a lot of power and he probably be interested in flexing this muscle. Basically he’d be changing his behavior to manipulate his teacher. I admit this. But everyone would win, yes? And you can’t stop this kid.

You can’t stop his energy. He wants to feel his power, so you may as well get used to teaching him how to use it, in a way that’s positive. And then when he grows up and realizes how tricky you are, he will love for  “getting him”.

Bottom line, I think he’s going to be fine. But forget about imposing RULES on this kid. He just doesn’t work that way. You’d have a better chance of convincing a bird to walk south, rather than fly and that isn’t going to happen, is it?