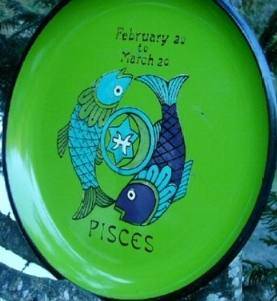 My pal, the Molested Pisces with Mars in Scorpio would like to ask the collective what they think. Now she’s a hairdresser and she had a client have an orgasm while lying on his stomach as she waxed his back. She was otherwise molested as well (read about it here) and this is her question:

This guy was referred to her by another one of her clients, who is a massage therapist. This guy is one of the massage therapist’s clients and she specifically told the Pisces when she asked her to take him on as a client that he was “okay” as in, this person is not a pervert..

Now after the incident and the aftermath… Molested Pisces put a call into this woman. She wanted to tell this gal what happened and just in general, talk about it! Because these two are networking professional services for one thing. So my friend thought this gal ought to know what this guy is up to and we both wondered…

Well I don’t know for sure because I’m not a man. But it seems that having an orgasm while lying on your stomach with no one touching your genitals would be something your have to train your body to do. And you generally lie on your stomach to get a massage, so must he being doing the same when he gets a massage? And if he is, does the massage therapist know it? Because it would be easy enough to conceal. Remember this guy achieved this with no obvious sounds or body movements.

So anyway, we were wondering all these things and the Pisces put a call into her. She actually called her twice. Because the therapist had called to have her hair done… my friend returned her call, and left a message on her cell phone and so far no return call to either call and several weeks have passed.

So what do you think? Was the massage therapist complicit? Was she recruiting for this guy?

Or did he call her and tell her some kind of lying tale about my friend?

Is there another explanation?

Please post your theory… your best guess as to what’s gone on here. Also, if the men could tell her just how likely (or unlikely) it would be to have an orgasm in this way. Because Mars in Scorpio wants to know.