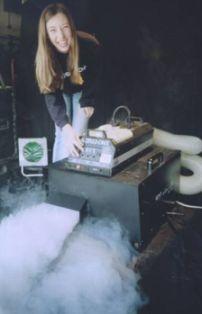 Mercury square Neptune. There is no doubt that people knowingly lie and deceive others. But sometimes it’s not that clear cut. For example, an alcoholic with tell you something they may very well believe, because reality occurred while they were in a blackout.  Another person may have lied to themselves for so long, they can no longer distinguish the truth.

Most people know that the use of psycho-active prescription drugs has become commonplace. These drugs have various side effects and a person can simply not have the command of their mind they think they do.

I have been struggling with this a lot lately. I really don’t like liars. They bug the hell out of me! But what I am saying above is true and in at least some cases it’s probably appropriate to be forgiving and compassionate when a person’s lies.

You can easily get in trouble with this. Lie to Elsa, she’ll make up an excuse for you!  But perhaps you get my gist.

Is it a liar, lying or is it a person who has lost their mind or something else?  I don’t think this is necessarily clear-cut.

How do you view this?