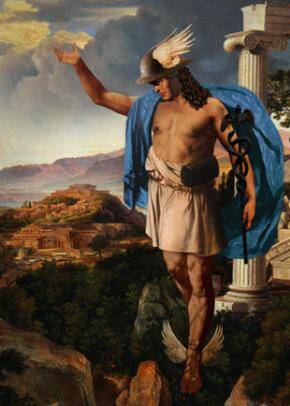 Mercury will turn retrograde in it’s home sign, Gemini, on May 29th. This period should be remarkable. Mercury will be tightly conjunct Venus when the planet reverses course. This will cause the conjunction for a longer period that usual.

I can’t see this being a bad thing. However, Neptune in Pisces will square Venus and Mercury during this period.  A person can be tricked or deceived.

A person can also deceive themselves; commonly known as “self-undoing” when Neptune is involved. The saving grace is that Neptune, like Mercury in Gemini, is in it’s home sign.

I’m sorry this is convoluted but it’s on purpose to an extent.  It illustrates the nature of this scenario. Things are going to be open to interpretation and misunderstandings will occur.

I could see money (Venus) or messages (Mercury) disappearing as well.  They may reappear a few days later.

It’s a bit like losing your keys. You spin around looking for them, with no idea how long it might take to find them.  The next thing you know, they’re in your hand.

Not every story will end well, but most will. Faith is big here as is love.

This patch of fog will be sustained for about a week, centered around the Mercury retrograde event.  Crisp, clear communication will be hard to come by unless you’ve got God talkin’, which can also happen.

Mercury will retrograde back to 16 degrees Gemini before turning direct on June 23rd. I don’t think we’ll be bored!