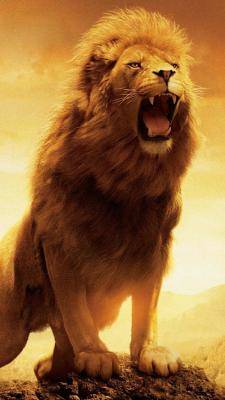 Mercury in Leo will retrograde on July 7th. The planet is tightly conjunct Mars; this is going to be tense. If you’re the type who’s inclined to tell people to piss off, you’re going to be busy. You may be mean, but your antics may also be entertaining.

While the risk of violence exists with this combination, Leo rules creativity and the loves attention. You may witness ego-driven road rage but it’s just as likely to see a person motivated to create some fresh drama, fun and bawdy.

Mercury-ruled Gemini and Virgo will be most affected, but this conjunction will impact everyone.

I am talking about the period when Mercury and Mars are conjunct in LEO, roughly, July 3rd – 12th. Mercury’s station retrograde on the 7th, followed by it’s exact conjunction with Mars on the 8th, will mark the peak of energy. Enjoy it while it lasts.

Mid-July, the conjunction will break up. Mercury will retrograde back into Cancer on July 20th, where it will remain for three weeks.

Mercury in Cancer will be opposed by Pluto in Capricorn. Talk about a change of pace.

Here’s more on the Mercury Mars conjunction.  It’s highly important, so click over if you want to better understand this combination.

What can you add to this?