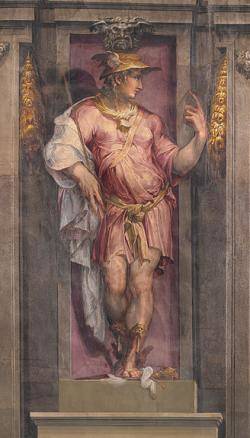 This Mercury retrograde period has been hell on wheels! I realize that’s an old expression but that’s how far back I have to reach to recall such a time.  No doubt, the difficulties are due to Mars and Saturn being involved.  You can’t even be pissed off!

I can’t count the things that have gone wrong but I can tell you I restarted my computer more than 100 times yesterday.  This was the only way to resolve my computer problems – try reinstalling a 2014 version of Windows 7 and messing with 179 updates!

I still don’t have cell phone service in my home, outside of wifi, which has also been troubled, recently.

This is to say nothing of the dropped calls, calls that have come in on top each other and the insane wrong conclusions and assumptions people make.

Just as as public service announcement – the odds I am doing what you think I am or feeling what you imagine I am are pretty much ZERO percent.  For Godsakes, does anyone give anyone the benefit of the doubt anymore?

But I am getting through it. And I can see people who are far, far, worse off than I am.

In some cases, this is because they lack discipline and/or the fortitude to get through something. With Mars and Saturn, these things are absolutely needed.

In other cases, a person just refuses to grow up and take responsibility for whatever their plight might be.

But in some cases it just is what it is.  For example, I was to meet a friend for lunch yesterday. She called two hours prior to let me know she was on the way to the emergency room. I know another man, just diagnosed with a brain tumor. He had two strokes; shouldn’t they have seen this thing?

And this is a weird one but you know what? I feel sorry for the growers. The people who grow the little plants that people like me buy and plunk in our gardens this time of year. Because the weather has been awful; cold and so much rain, no one can turn their garden and get anything going.  All those broccoli, cauliflower, cabbage plants, etc. left unsold.

I know this will all straighten out but jeez Louise. At this point, people who think I just lie around all day, are really getting on my nerves.

What’s up with you?