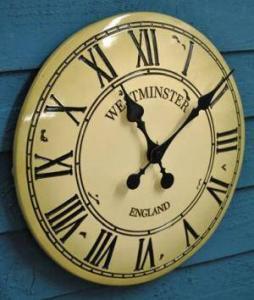 Mercury in Libra will oppose Jupiter in Aries, three times in September and October this year.  It’s quirky because both planets will turn retrograde during this time frame.  Consequently, it’s a narrow range of degrees that are most impacted.

If you have planets in the early degrees of a Cardinal (Aries, Cancer, Libra, Capricorn), you’ll be in the middle of this. But even if you don’t, this is a significant and positive aspect.

You’ll want to check the houses in your natal chart where these planets will be hanging round.  The affairs of those houses will be energized and activated and as you can see, the energy will be sustained in a narrow band.  You’re bound to learn something with this. I mean, it will be hard not to!

I saw a random video this week; I wished I’d have saved it.  It was a young, African man, talking about how some people don’t want to wake up. He was taking about a person, asleep in their bed, under the covers and such. He describes shaking the person trying to get them to wake up. They fight you. “Nah, man. I don’t want to get up…”

You’ve probably had this experience, from one side or the other. You’re the wake-r or the wake-ee or maybe you’ve been both.  But then he says it…

Okay, so you don’t want to wake up.  But the person is trying to wake you for a reason. They’re trying to tell you something or show you something. It’s your moment, he explains.  And if you won’t wake up, you’re going to miss your moment.  You are not going to have your moment!

If you saw this video, please link it in the comments.  He says this better than I do. And it’s not threatening; it’s the truth.

At the times of these oppositions, there’s no doubt that beneficial information or ideas will be available. But you’re the only one who can think (Mercury) and look around (Jupiter) for the little idea or their piece of  knowledge that will change your perspective and open doors that are currently closed to you.

As for how to best get a good result from this, I covered it in my “Astro Week Ahead” in less than one minute.  Here’s the cut:

Who’s up for thinking big thoughts and weighing other perspectives? 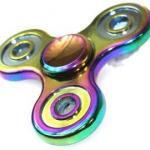 Mercury Retrograde: September 9, 2022 – The Other Side Of The Story