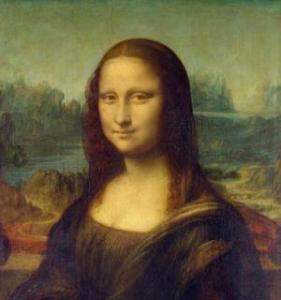 Recently a gal left a comment, I don’t recall where. But she said that most people liked to hang with people who agreed with them. I read something like this and it really makes me think. This is because I’m just not like this way myself.nk I

The day after I read the comment, I heard a man on the radio talking about life in Soviet Russia. It was old recording from the 1960’s.  He was talking about having an open mind.

If you lived in Russia at the time, you were not allowed to hear or access anything from the outside. It was not possible to have an open mind.  There are a lot of consequences to living this way,

Matter of fact, I bet you’d never guess that I had to cover this in my Finding Love With Astrology video class! I did! Because if you’re constantly failing on this front, it’s probably one of your problems. It may even be the problem.

If you doubt this is a serious topic for me, here’s a post from 2015, referencing a post from ten years prior.

I was raised by Aquarian parents, in concert with my grandfather, Henry, who had a large stellium in Sagittarius. Mercury is in Sagittarius at the moment. It denotes an open mind. But Jupiter is also heading into Aquarius.  The transit will definitely encourage people to branch out.

Do you have an open mind? If not, are you interested in developing one? 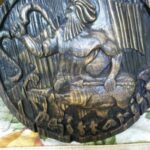