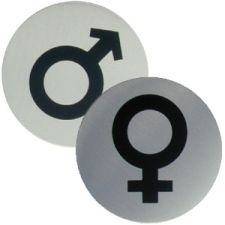 Once in the room, I plugged in my computer which was extremely unusual. The soldier said he would be two hours messing with his truck and if there were not a fight and a very, VERY bad one, I’d have gone right to him.

Matter of fact in all the time I have known him now or back when, I had never ignored him in this way. And it was not intentional as in “manipulative” because I just don’t play like that. The fact is, I was so intensely pissed off at him I had actually shut down.

I realized I did not want to see him even though I was there. It was sort of like “family”. You may not like them or want to deal with them but you do it anyway because you love them even if you don’t like them however you limit your exposure.

And I don’t know what to say besides my feeling like this in regards to the soldier was new territory. I knew it and he knew it and nobody knew what was going to happen now that this had happened… Elsa detached.

What do you do when you are pissed off out of your mind?