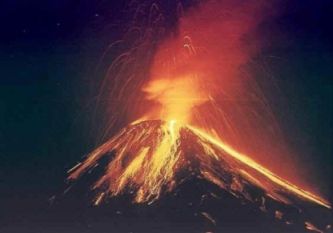 The other night the soldier and I were arguing. Not fighting but arguing.

“Fighting” is if we are both yelling. “Arguing” means that his voice is raised and I am still calm and asking him to quit yelling and/or raising his voice.

He claims he does not have the ability to lower his voice once arguing begins but this does not guarantee that an argument will escalate into a fight because my fuse is actually pretty long.  I can ask him not to yell at me, 10 maybe even 15 times before I start yelling myself in which case all hell breaks loose.

Like I’ve said before, if you get a Libra to blow you’re going to be very, very sorry but anyway in this case the argument did not become a fight because Vidroid’s bedtime rolled around about the same time I was asking the soldier not to yell for merely the 8th time which meant we were clearly in a safe zone.

Now Vidroid has not seen us fight, FIGHT and we hope he never does but he has been warned just the same. He has been told he should what is said… do not worry about anything he hears – Just marvel at how loud we are and take note so you he can tell his grandchildren in later years..

I met him in his bedroom to say good night. “You’re not worried are you?”

“No,” he said convincingly.

“Okay good. Wanna hear something funny?” I asked, switching gears.  “The other day, La, La, La Lara heard the soldier talking when we were on the phone and do you know what she said?” 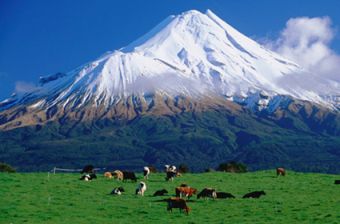 “Boy, he’s soft spoken. She said he has a soft voice!”

Vidroid snorted and laughed. The soldier also snorted from the other room.

“Yeah, she said that. She thinks he has a soft voice but I told her she was wrong. He is LOUD. I think he is louder than me even. He’s louder but I’m meaner,” I said, smiling the family smile.

“Good night, mom,” he said looking completely content.  “Love you, see you in the morning.”

Back with the soldier I asked him if he wanted to continue to yell some more.

I think we are akin to a volcano. The thing blows and then… nothing.  And I think a dormant volcano is at least as interesting as one in the midst of erupting, probably even more so. The thing is just there – Something to live it as natural nature intends.

Do you live near natural phenomena? How do you feel about it?