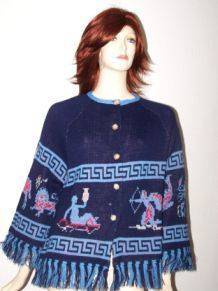 Hi, I recently read one of our old blogs, and would like a follow up question on it. The blog was about when you were with your daughter in a car, listening to a musician. You told her that if she were to pick a man, she must make sure that she knows he LIKES women. That he absolutely loves them.

So how would you know that a man absolutely love women, not here to sabotage, but to love them. Would the moon be afflicted in his chart? What about Venus? If the moon represent the mother or wife, and Venus represents the “younger” sexy girls, what does it do if, lets say, moon is afflicted but Venus is not?

Also, with no knowledge of astrology, how can you tell when you first meet a man socially if he loves women? What do you see? What should you notice?

I remember the day I lectured my daughter but can’t find the post either. Here is a close faximile though, at least I referenced the incident.

Anyone want to field this? How do you tell when a man does not like women? How about a woman who does not like men because this is just as common.