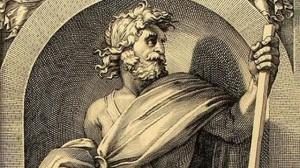 I was talking to a client today who used to be down on men. She judged them harshly as a matter of routine which is easy enough to do. A bitter woman can find all kinds of company.

This woman transformed over these last months. She now sees men as people – MALE people. She’s quit requiring or expecting they act like women. Instead she’s become intrigued with finding out what the man in her life is really about, what he is really saying, how he really feels and frankly, it is a lot more interesting then the standard, ‘All men a pricks,” which can only lead you to one place.

She sees lots of good men out there now, she told me so today. I have been working with her awhile and can speak freely…

“Look. A man gets a certain age and he figures this out. He sees a woman and she’s got a big ol’ chip on shoulder. In reality, why would he go anywhere near her? He’s going to see the chip and avoid the woman. He’s not going to say, oh let me help you with that. Why would he? The expectation he would or even that he might, is insane. He’s going to go right for the woman who’s got no chip. What would you do if you had a brain?”

Later I checked with my husband.

“Men get a certain age and they see a woman out there with a chip on her shoulder. Are they interested?”

Got a chip on your shoulder when it comes to the opposite sex? 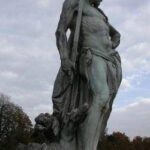 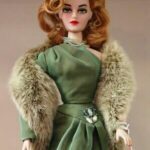 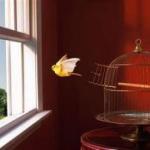