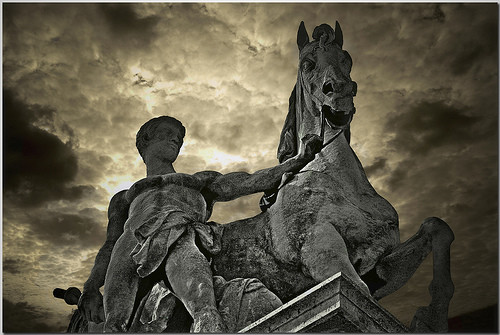 I just took my son for his karate lesson. It’s been awhile because he goes to class on his Dad’s nights, lately. The was a young man in there, with a white belt (lowest rank). I was impressed with him because when his instructor coached his kick, he took the instruction and immediately made a precise adjustment. His focus was phenomenal and at first I thought he must be a natural talent.

10 minutes later, I realized that wasn’t it. The guy probably had military training. Where else are you going to get that kind of focused discipline?

I openly admire physical prowess. Watching that guy made me aware of the vast gulf between people like him and people who claim to be able to nothing, ever. His way shows such respect and gratitude of the gift of a functioning mind and body. It’s just great to see someone working to develop their potential.

Mars will be in Virgo for 8 months, starting in November, 2011. This would be a great time to get on a health kick and fire up your mind.

Do you train your mind and/or your body? How?