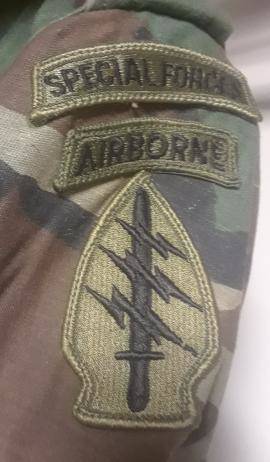 My husband has Mars square Saturn in his natal chart. I found this conversation; a post I was working on in 2007.  He calls me, “P”.

Mars in hard aspect to Saturn has one of the worst reputations in all of astrology. My husband has Mars (fight) square Saturn (defend)

“P, no one is ever going to rape my woman or hurt her in anyway if I’m around. And I know you. You wanna take the bullet. You’d take the bullet, but there is no way I am going to let you do that. I will hit you on the head and knock you out if I have to.”

“I will. If someone comes and thinks they are going to come and do something to you, I will knock you out and then take care of them. Then you’ll wake up and say, what happened.”

“And I’ll say, I don’t know. Something must have hit you in the head,” he said, chuckling. “Cause if you find out I hit you, you’ll hit me for sure. You’d beat me half to death, I have no doubt.”

“Yeah. Like one time I jumped in the middle of a dog fight. My son couldn’t believe it, he was a kid back then. And you aren’t supposed to get in a dog fight, everyone knows, but I did. It was my dog in the fight and do you think I’m going to stand there while some dog chews my dog’s ass?”

“Not really,” I said, somewhat incredulous.

“Right. So I got right in there and helped my dog out,” he said with a grin.

I just shook my head.

“Well, P, I gotta do it. I am a defensive machine. I will always defend the people and the things I love. I have no choice, it’s an automatic response. Do you understand?”

“Yes I do. There are things in me that run as deep in me as the things that run in you so yes, I do understand. But I sure am glad I missed that.”

“Yeah. Its grotesque you know.”

“But you wouldn’t expect me to stand there and watch my dog be killed would you?”

“No. No, I know you wouldn’t do that. I get this… you are a defensive machine.”

“Yes. Yes, I am. And whatever I am defending, I will defend with my life. I will defend to the point where I die, I just have no choice in this. It’s who I am.”

“You say, shut the fuck up. I said I am getting the coffee.”

“Okay then. I think my job is better than yours,” I said. “I don’t have to beat up dogs. I get to get people their coffee.”

“And I think my job is the best in the world. I get to kick all kinds of ass and keep the people I love safe.”