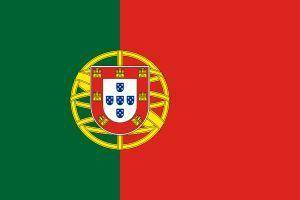 Mars (fight) is in Cancer (home, roots). It’s in aspect to the soldier’s Mercury (communication) in Aries (fight) which is in aspect to Mars in his chart. I swear you can set a clock by this stuff.

“Yeah. Haven’t heard that for awhile, so I said something to them. In Portuguese, I mean. And they answered me and then realized I was speaking Portuguese too. You know, it hit them. So I asked them where they learned to speak Portuguese.”

“What did they say?”

“Well they called me an idiot. We speak Portuguese because we’re from Portugal, you idiot.”

I laughed for no reason I can name. “What did you tell them?”

“I told them, well I lived in Brazil. That’s how learned Portuguese. They speak it there too. And you know what they said to me?”

I snorted. “What did you tell them?”

“Oh, well I asked them how come their soccer team always got their ass kicked by our soccer team.”

I laughed again, in spite of myself. “Well that’s a sorry state of affairs. Run into someone speaking this obscure language and instead of having a chat you wind up in a fight.”

“Yeah, but they started it, P. They’re the ones who called me an idiot. I say they’re the idiots if they think the only place people speak Portuguese is Portugal. We’re speaking English and this isn’t England, is it? Anyway, never mind them. How are you doing, P?”