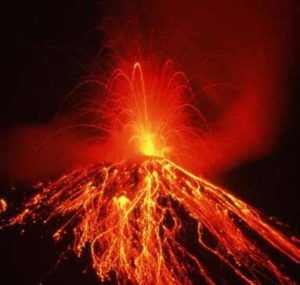 I mean to be a decent person, but there are times I get pent up. Spewing words seems the only real way to release the tension. It’s my natal Mars Mercury conjunction in Libra. When a Libra blows – LOOK OUT!

Now with that same conjunction, I have a drive (Mars) to be nice (Libra). I am not so sure how nice it is to unleash a torrent (Mars) of words or ideas or information (Mercury) on another person (Libra), but  this relieves me in a way that nothing else will.

I am not necessarily talking about yelling at someone, though I may. I may write a lot, or just simply hit (Mars) someone with a mother-lode of information (my conjunction is in the expansive 9th house). For example, I might call my friend, Ben, and talk to him for several hours about whatever is on my mind.

Just contemplating this is probably horrifying to some. I understand! I’m not everyone’s cup of tea, nor do I want to be. But I wonder if it is necessarily wrong to think and speak in this way. Could it be my natural rhythm?

I am old enough now to have some control of this. I don’t interrupt people with the expectation they listen to me, or that kind of thing. But I do feel I’d have a difficult time surviving without the occasional eruption.

Volcanoes occur in nature. A mountain is not a volcano and I wonder if people aren’t similar.

Do you think it’s possible that some are designed to release in this way? Or should a tendency like this be controlled?