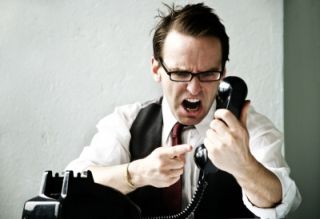 Now on the (Vidroid) concept of patience in relationships, I want to relate my own experience because I was telling a friend about this the other night in an attempt to support her attempt to keep a relationship with a man together as opposed to allowing it to fail.

I explained that in 2003 when I first got in contact with the soldier… well he was something else. He hit me with all his Special Forces stories for one thing but besides that he was just a pissed off human being.  And he was LOUD!

Now fast forward 5 years and he is quite calm most the time. He can still get excited and incensed enough to appear as if a heart attack is imminent but these times are rare now, rather than normal.  And I want to make this part clear:

This is not necessarily only due change on his end. I have changed as well.  What seemed egregious to me in 2003 now seems not only tolerable but in the range of normal behavior.

No doubt this is because the range of what I consider to be normal has expanded and I bet a lot (maybe even most) of you have had a similar experience with me.

You first hit this blog and I am an outrage. I am an abomination but after awhile if you stick around… well, I grow on you. Or maybe you grow, who knows. Point is, a relationship forms so as I was telling my friend the other night… 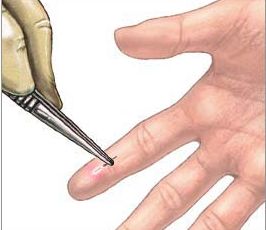 People discard people for things like this all the time. God knows it has happened to me a thousand times and I always think it’s a little bit funny. Get a little splinter and you fold the whole hand. ::rolls eyes::  I just can’t believe the standards people impose on each other, in the name of love no less!

I remember last year, the soldier told me he felt if people would expect just a little bit less from their partners they would be a lot happier. This has proved to be one of the better pieces of advice I’ve ever received.

Do you give people half a chance, a whole chance or no chance at all?