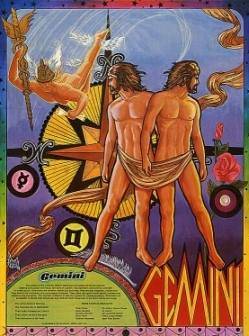 The soldier and I on the phone…

“Well yeah, we didn’t have much money at all but we always seemed to have what we wanted.” he said. “Of course neither of us wanted much. What did we want?”

“Yeah. And we didn’t need much money for that did we, P? As long as we were together we were happy as hell. Didn’t make any difference where we were at or what we were doing. Do you remember this?”

“Not so much. I don’t remember ever being unhappy with you or wanting something we couldn’t have though. I just don’t recall that.”

“I have no idea either but I do know we managed to pay the bills each month and I was saving money.”

“I was saving up so we could get married,” he said.

“Yeah, I don’t know how I did it but somehow… me and you, we’d pay everything and I was still able to save about a hundred bucks a month,” he said. “I’m not sure how I did that except I wanted to save the money really bad because I wanted to marry you and I wanted to take you home with me. I was saving up to buy those plane tickets, see. $600 each!” 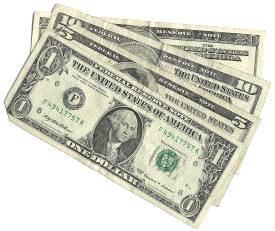 “And then I stuck you with the ticket. I would not go home with you. You must have been mad.”

“Why not? Why not? I was in love with you, P. I didn’t care about money. I didn’t care about some $600. I wouldn’t have cared if it were $6000. I cared about you and I cared that you didn’t want to go home with me and you wouldn’t marry me but I wasn’t the least bit worried about the money.”

“Yeah. I could have cared less about that ticket or that money. I was saving up so I could have you for my wife. I wanted a wife, not money and you are the wife I wanted and I wanted you bad. And you just told me you weren’t going to marry me so I had a much bigger problem than some money I might be out. Who cares about that when the women you want to marry tells you she’s not going to marry you? Now that’s a problem. So yeah. I wasn’t thinking about money. I was thinking. Els said she isn’t going to marry me, I have no idea why not and now what am I supposed to do?”

He has Venus inconjunct Saturn and sextile Uranus and it was a shocking, completely unexpected (Uranus) rejection (Saturn).
I have Venus square Neptune and offered no explanation… I completely obscured my reasons.

“Well yeah. We weren’t going to get married, I had no idea why but I still wanted to be with you and you still wanted to be with me so that’s what we did. Everything was the same except now I knew I couldn’t marry you… you wouldn’t marry me. But we were still happy as hell, we had no choice. There was no way we could be together and not feel great so we just kept doing it. Being together and feeling great that is. Same-o. Same as always. Me and P, we went everywhere, did everything together we were never apart. We stopped making plans for the future though, I guess. Damn.”