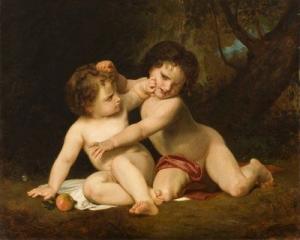 Recently I lost a friend who was dear to me. I don’t spend a terrific amount of time with her, but the time I did spend with her was precious to me.  I’m pretty sure she’s gone.

If she is gone, I know the reason for it. A man came into (the periphery) of my life. She told me he was coming. She was so anxious to hear what I thought of him.

I guess she had some type of history with him, but I didn’t perceive this at the time. The nature of our interaction was that we share our views and different perspectives on a numerous, variety of topics. I thought this was more of the same.

When I met the man, I liked him and I said so. I slowly or quickly found out that she did not. I don’t really know which it was.  I have Venus square Neptune!  But there was a day the veil lifted and I realized this was the case.

Since then, she’s quit talking to me. She may be back, I don’t know. But since then I’ve thought about this and come to realize something.

You can say that a person like this is a control freak. It’s their way or the highway, when it comes to the opinions or beliefs they hold.  This may be true, but I’ve realized something else.

If you lose a friend because you don’t hate who (or what) they hate, they probably don’t like you either. Because if they did like you, you’d be allowed your independence.