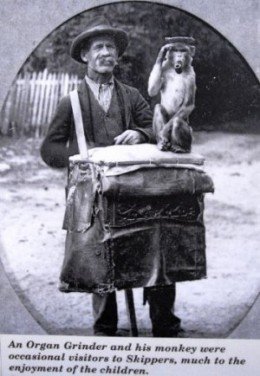 I’ve been back on facebook for six months or so, give or take.  I see that everyone “likes”everything, it’s the culture. Since I tend to go native, I also “like” everything.

But then I come back to this site and there is no “like” on the blog comments.  You get no positive reinforcement.

It seems that people crave this by now.  As far as social media goes, I can trace this back to Xanga, circa 2001, when I first started blogging. You’d post something and people would come by with “eprops”.

It was genius, really. A little golden “e”, fed the ego, which became a monster for many of us.

Xanga was big in its day, but Facebook is enormous. It would be hard to argue the constant “liking” has not had an impact on our collective psyche. Are people addicted to being “liked”?   If so, I don’t see anyway to dial it back.

A dozen years ago, I wrote about being like a jukebox. People would put quarters in (eprops) and I would play a song, or write a story, which is what I was doing back then. I was a busker and I still am.

But is everyone a busker? I don’t think so.  “Likes” don’t pay the bills.So when you think about how much energy is put into procuring them; and when you consider that energy is limited (Saturn in Scorpio), you’ve got to wonder what’s being starved, or lying dormant an undeveloped.