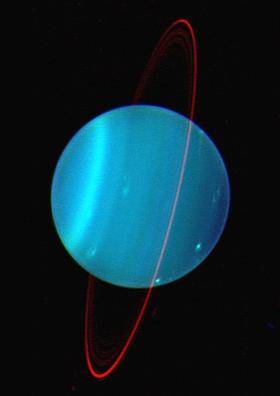 choctawdreams writes in, The Word “Relationship” and Why It Scares Most People…

“So my question is, why does the word “relationship” scare the beejibees out of people so much especially in this generation? And why are so many afraid to lose who they are as an individual in a relationship?”

The man he was discussing this with, felt he was in his prime, yet alone as an individual. “I’m an individual, but I’m not too individualistic that I don’t want to be tied down to another individual,” he explained.

Most of the responses to this query favored forming a relationship. But with Uranus in the 7th house, I have contrary view on this. What seems to be lacking is a reason to be in a relationship.  I wouldn’t assume that fear is part of the equation!

Relationships are a lot of work. You have to have a compelling reason to get in one. Personally speaking, I avoided partnering for years. Fear had nothing to do with it. I just didn’t want to be hindered.

So what constitutes a compelling reason to partner? I can think of three things.

1. You want a family. You want to have kids.
2. It’s beneficial for both parties. You’re better together than apart. It’s easier to pay the bills.
3. The person makes you inordinately happy.

Speaking as a person who avoided commitment for most her life, I don’t think anything else is motivating enough to make a person truly opt in.

For example, sex is not enough. Just because you want to have sex with me and I with you, is not enough of a reason to join our lives together, other than momentarily.

I don’t think it’s right to assign some kind of pathology to people who don’t want to partner.  If a person does want to partner, but constantly thwarts themselves, that’s a different story.

It would be more productive to figure out why you want to partner. Then look for someone who wants what you want.  But in real life, no one partners just for the sake of it. Why would they?