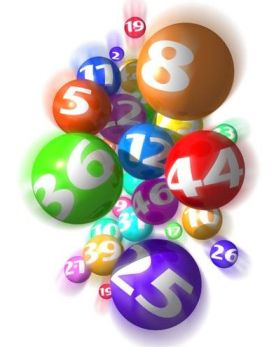 Following up on my posts re: Jupiter in Capricorn / Year Of Capricorn…

Regarding Jupiter transits I think people are frequently disappointed because the look in the wrong place for the wrong thing. Too many expect a Lotto win which I don’t think could ever occur under a strict Jupiter transit.

But people (by and large) just don’t want to accept limitations which I suppose makes sense when we’re talking about Jupiter but think about it. Do you really want to eat until you explode? No. You run into a natural barrier there – Saturn and for that we should be grateful.

As I mentioned in the last post it is reasonable to expect an *opportunity during a Jupiter transit but most times these things are like seeds. They require vision (Jupiter) to manifest. Just imagine someone handing your a seed and you say “What the hell is this?” The answer is, “Put it in the ground and find out!” 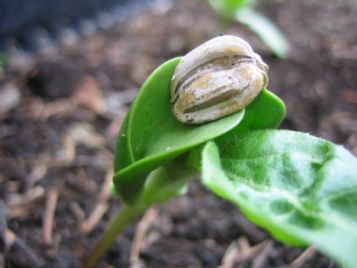 I have significant Capricorn so I can give you a prime example of a Jupitarian opportunity that is specific to Jupiter in Capricorn. It’s an opportunity (Jupiter) I have worked for (Capricorn) and it’s name is Astro Dispatch.

Now I don’t get a damned thing out of the Astro Dispatch at the moment but it is a seed that I have put in the ground and I do tend it. What happens from here is up to the universe but I am telling you if you really want to see the fruit, check back in 12 years. Yes! 12 years before we know what that means or what it will lead to because this is the length of a Jupiter cycle.

Now as to this particular seed, it has to do with publishing (Jupiter). It is expansive and high-minded (Jupiter) and I am working hard to run it responsibly (Capricorn).

Based on this, I expect a good result but you see my point here. Jupiter provides you with seeds but nothing more. It’s very much like this blog. You may bet ideas here but if you don’t apply them what do you think is going to happen, hmm?

I think one of the most important skills you can have in life is the ability to know a seed when you see one and beyond that, I guess you had better be able to farm. Overall, I think people are going to improve their skills on this front, again out of necessity. That necessity thing is something else, you think?