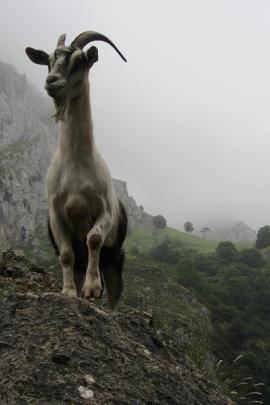 We’ve been flirting with the Jupiter, Saturn, Pluto conjunction for some months. This conjunction will come alive in July of 2020.  But it’s not a simple situation where the faster moving planet, Jupiter, catches up with the other two.

The main quirk is that Saturn will ingress into Aquarius at the end of March, 2020. The planet will remain there until it retrogrades back into Capricorn, July 2, 2020. Consequently, I don’t think we’ll really see this coming. We’ll just wake up one day and this thing will exist… and it will persist for a solid five months.

When the three bodies hook up for real, mid-July, 2020, the Sun will be in Cancer, opposing the conjunction. We’re going to really feel this.

The last ten degrees of the Cardinal signs will be most affected. This is really good news for people with a lot of planets in Virgo or Taurus. You’ll have Jupiter, Saturn and Pluto on your team, fortifying you in ways I don’t think can be described.  So it’s not all scary!

I read this conjunction to be a consolidation of both losses and gains.  Yes, “karma” will be part of this. Comeuppance (search the site). A solid base to build on.

Do you expect to be crushed or rewarded by the 2020 Jupiter, Saturn, Pluto conjunction?