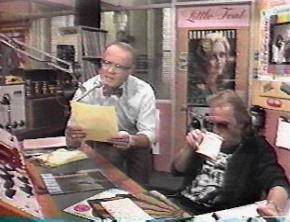 “I think it’s impossible to really understand somebody, what they want, what they believe, and not love them the way they love themselves.”
–Orson Scott Card, Ender’s Game

Loving someone as they love themselves does not mean liking them. Even if I can only manage to do it for a moment, it is so liberating to really see someone for who they are and just take it in.

I’m someone who can get extremely worked up about the minutiae of life. It doesn’t last long but I can be severely irked for short periods over relatively nothing. But this week, not so much.  While it’s not been a conscious thing, I’ve been giving people free passes on their foibles and I’ve noticed I’ve gotten them from others as well.

Could this be Jupiter in Pisces?

So many people have been pummeled recently with these serious configurations in the sky. I’m wondering if some haven’t happened upon an out, Jupiter into Pisces: Big Doobie in the Sky. There’s a lot of serious (Saturn) pain (square Pluto) out there and I’m not making light of it or saying I have the answer. Perhaps it’s just a placebo effect or even the extra oxygen but it certainly won’t hurt to take a deep breath and chill, babies.

Have you noticed a difference since Jupiter went into Pisces?