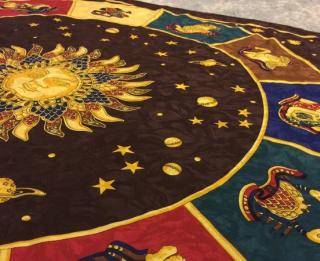 I was talking to a gal I met online, in 2000.  Yep. We’ve known each other for nineteen years.  She told me she could understand why I wouldn’t trust anyone; I was surprised.

She said she didn’t trust anyone and I thought about it. “Well, I don’t trust people online anymore, I guess. On that front, I guess I really have been burned too many times. But as far as going out in the world, outside of having a bad feeling about someone, I’m inclined to trust everyone I meet…” 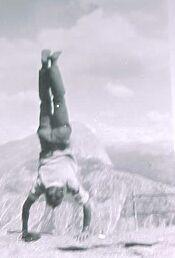 I thought of my grandfather, Henry. He taught me to treat everyone as if they were a good and kind person, up until they proved themselves to be “disagreeable”.

Disagreeable. That’s the word he used.  Libra loves it.

I also thought of all the people who have betrayed me over the years and the fact of the matter is, I just don’t care.  If you’re going to betray me, then betray me. I’m not going to worry about it.  I realized as we were talking, my take on this is atypical.

I tie this to my childhood.  So much happened to me before I was even eight years old, it’s just not possible for someone wanting to hurt me to come anywhere near what was done to me when I was young.

It’s like being burned by the heat of a one thousand suns. Then someone comes at me with their one sun or their half-a-sun – you’re kidding, right?

I suppose I could be super-sensitive and get “triggered” but that’s not what happens. I just think you’re stupid.

Astrologically, I give this to the Jupiter Uranus aspect in my chart. I have some unique, innovative doors I can get through.  I’m very fast.

Do you react in ways that are typical or do something hit you in a quirky way?