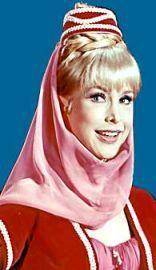 This is the soldier explaining how he feels about the new videos which he has not see “a one of them” as he put. I don’t know what part of his chart to attribute this to. The whole thing I guess. Scorpio and a t-square in the Cardinal signs…

“Yeah, I’m insanely jealous. You don’t need some psychic to tell you that. If we were Eskimos I’d have you in the biggest fur coat in the world with just your nose sticking out,” he said.

“And if we were Arab, I would have the extra large thing for you to wear.”

“And I’d have a harem too. But the only reason I’d have the others around is so they could keep an eye on you! All of you make sure no one looks at her. That’s what I’d tell them.”

“And none of that I Dream of Jeanie stuff… Jeanie costume and see through veils kind of thing. Your thing to wear can be made of terry cloth and terry cloth only!”

“Good thing you don’t dictate my life or it would be scratchy.”

I wonder how many men feel exactly like him but would never admit it. What do you think? 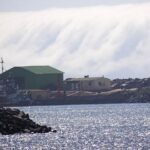 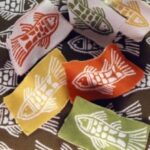 Destroying Your Ex Won’t Do You Much Good 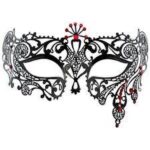