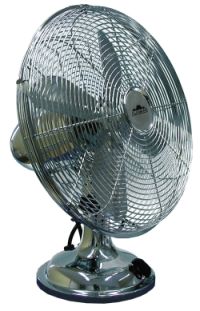 I have been tossing this around for a month or so… how I might write this blog without coming across as a total bitch. It may or may not be possible but I’ve decided to try. It is about “talking into a fan”.

Now it was my friend, satori who came up with that idea / the phrasing. I tell her a lot of what goes on, plus she’s read my blog(s) for years and she’s noticed how frequently people react (and often react badly) to things I never said.

The soldier suffers this as well. In fact he’s got the problem worse than I do and I would chalk this up to Saturn on his Mercury. He just can’t see to get people to understand him. It is as if he talks and the words go right into a fan to be blown back at him completely misunderstood or deflected by the person rather than heard and internalized. And if you are a person who suffers like this pretty soon you don’t want to talk anymore and it sounds like this:

Well at that point what is the use of trying to talk to the person? There is no point so what I do and what the soldier does, is we just quit talking. We quit talking but the other person invariably continues to talk which is fascinating and even stupefying if you think about it. Because who is talking into a fan now?

I will come back with the various types of fans out there, the same way I did with the array of cock-blockers out there but meantime, here is my tip:

People who are fans do a lot of damage up until you realize you are talking into a fan. Next time someone does this to you, imagine a fan standing there and though it won’t help you get your point across it will let you be amused.

Are you a fan? Do you know a fan? What’s the deal with Mercury in your chart?