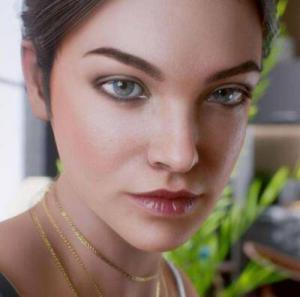 Saturn is associated with “reality”. Aquarius is associated with humanity. I don’t claim to be particularly knowledgeable about the concept of reality being a social construct but it sure is interesting to contemplate. It’s relevant with Saturn (construction) in Aquarius.

Aquarius us also associated with electronics, the Internet and social groups. If I detach and scroll through social media, it’s pretty easy to see what disembodied entity is wanting me to think about today… which will be different from yesterday.

Actually, “reality” changes a lot faster than that. If you sign into social media and scroll, briefly and then sign (all the way) out. That’s that. It would be like a failed (Saturn) experiment (Uranus) assuming to goal is to keep you scrolling. If you sign back in, you will see a new array of content. This doesn’t tell you much because the goal (Saturn) would change (Uranus), perhaps in less than the time it takes you to blink.

Most are aware of how we are electronically controlled and limited. There’s a lot of pressure around what to think about and how to feel at a particular moment, less you get locked out (Saturn) of humanity and/or social groups of all kinds (Aquarius).

Going into this deeper; Leo is an actor. Might Aquarius be a disembodied actor? I don’t mean to be offensive but come on! It’s pretty funny and probably true. You’ve got your CGI tik-toker informing you of reality. There would be a creative element behind this, but it’s not the spokes-thing itself.

Back to the social construct idea, it is suggested or recommended that we prefer avatars to human beings? Have you been convinced of this yet?

The “gal” in the pic is available. She can be your girlfriend.

Is reality a social construct?