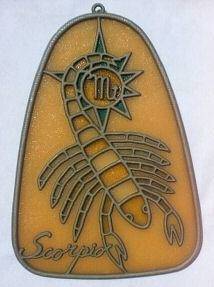 I have had a gut feeling my live-in boyfriend is cheating on me. The other day, he was supposed to be shopping with his cousin. Well when I got to my friend’s house, the cousin was there and said he hasn’t talked to my boyfriend for two weeks!! Once I caught him in that lie, I moved out.

When I called my boyfriend, he became outraged at his cousin for saying anything at all to me… and instantly accused me of sleeping with his cousin. I had never met his cousin until this day. He finally told me he was with a girl, but he swore that he’s not sleeping with her.

How do I know if this isn’t a lie as well? I love my boyfriend, but I’ve been stomped on so many times with past relationships that I’m going nuts. I’m so overwhelmed I don’t know what to do and I don’t want to make the wrong decision. What should I do?

It sure sounds like he’s cheating to me! Even if he’s not, he’s a liar and if you can’t trust a person, they are pretty much useless in my book. I’m serious.

Look at it this way. Some women have lying jerks for husbands or boyfriends. Do you want to be one of them? I don’t. Consequently – if I were you, I would toss this guy, aiming him so he lands on his head. Then I’d go paint my nails, in preparation to fish another line and find another man. A better man.

This is what I would do just as soon as I knew a man was lying to me, but actually I think your man is far more dangerous. Because look what he did when your confronted him. He denied everything and made counter allegations. That right there is a classic technique, designed to screw with the mind and leave a person confused. Considering this is his first line of defense, I have one word for you: RUN!

One more thing. You’re a Scorpio rising with an 8th house Sun. Always trust your gut because it rules. 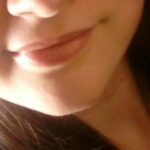