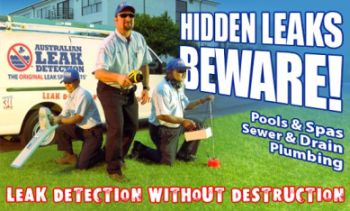 To elaborate on the last post (cock-blocking), I was talking to pal and astrologer, Claire-France Perez some months ago and she pointed out there were some people (friends or family members)  – As long as you run with them, you will never be happy. They just will not allow it.  They’re unhappy and they want you to be same.

Aware of this, when I first decided I was going to hook up with the soldier… well it might have been a controversial decision at the time.  I mean, he’s grown on you guys but at the time people reading were used to me being paired with the AMF who was as ultra-sensitive artist.

There were other elements as well. He lived across the country and about a million other things were in the way but I knew this was the thing I wanted to do and I also knew that people thwarted us the first time around so I took a completely offensive stance. 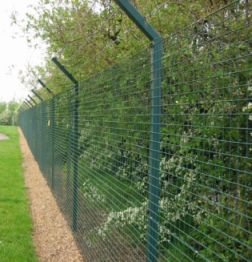 I literally contacted everyone in my inner circle and told them in plain language that this is what I was going to do and if they did not support me, I was going to ditch them. No kidding, I actually did that. I drew a perimeter, one that I have protected since. It’s very simple: Get between us and you’re going down and I mean like whiplash.

Of course my inner circle witnessed what happened to me when we became separated yet again in 2003  so they had a pretty good idea the depth of connection. They had a damned good idea what he meant to me so thankfully they all supported and I didn’t lose anyone.  But I do understand this loud and clear:

If you keep miserable people in your life they will make you miserable. They’re not happy so they don’t want anyone else to be happy and they will do their operations on you big time.

Mercury In Capricorn: Precision In Language