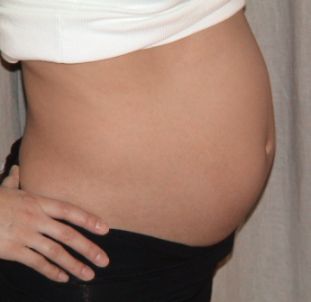 “Home, home is where you wear your hat. I feel so break up I wanna go home.”
–Lord John Whorfin, Buckaroo Banzai

The nadir, or Imum Coeli (IC), is one of the four angles of the chart, and probably the one least referenced. I tend to think that is because it is so internal and personal that it is the toughest to put into words. As the midheaven is the point of representation of the public part of the chart and the nadir the private, they represent the axis of inner to outer, just as the ascendant/descendant delineates self to other. Aspects to the IC are referenced as aspects to the midheaven (MC). Anything that conjuncts the IC is categorized as an opposition to the MC. The IC is hidden, even in “cookbook” explanations.

The IC angle “hidden” is different from the 12th house hidden. In the 12th house energies are obscured in general, often even from the native. The IC energy is known to the native, only hidden in the fact that it is not obvious.

The IC relates to the fourth house and the moon. Depending on the house system it may be the fourth house cusp. Like the moon it relates to inner needs and the home. How it differs from the moon is in depth. The nadir IS the deepest part of the chart. The moon is more the emotional body; the nadir is the foundation of the entire individual.

If you are familiar with Maslow’s Hierarchy of Needs, the nadir is analogous to the base of Maslow’s pyramid. Very basic needs, first physical, then emotional/psychological, are represented here. While it is often overlooked, in my opinion the IC is the rock on which the natal chart is built. I read where someone likened it to the belly button of the chart. Nadir/Navel, I like that.

Where is your IC and how is it aspected? Do you feel it reflects your inner self, inner needs?