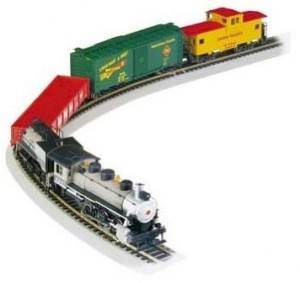 “Dirty but happy, digging and scratching,
Losing your shoe and a button or two.
He’s poor but honest, sad but true,
Boo-hoo-hoo-hoo-hoo!”
–Conjunction Junction, Schoolhouse Rock

The conjunction is probably the most simple astrological relationship to see. An aspect is a relationship between placements and the conjunction just means near to the same degree (I use an orb of about 8 degrees). When planets are conjunct they flavor each other. Each planet has its own function and its own flavor. Taken together they add up to something new. They still retain their integrity but with the added extra impact of the other.

Some conjunctions combine energies in a more benign manner. Venus sidling up to your sun, how can that be bad? Saturn slows things down, so Saturn to your Sun is going to have a much different affect. Clearly it takes at least two planets or points (like angles, nodes or arabic parts) but it can be as many as you can cram into those degrees. It can also connect a string of components whose ends wouldn’t meet the degree requirements, kind of like a train. They still relate. So Sun-Venus, yay! What about Sun-Venus-Saturn? I guess that’s a shiny engine, pulling a pretty car, with a sturdy, heavy caboose.

A conjunction is also a part of speech. It is a word that links words, phrases or clauses. Each word or group of words has an independent meaning but add them together with a conjunction (and, or, but, nor, yet, so…) and the total effect adds up to something new. So it is with the astrological conjunction.

With planets you’re adding independent energies, some more congruous than others. They interact. With astrological points like angles, nodes, arabic parts the energy is that of the planet. The planet’s energy works on, or activates, the point. A planet conjunct one’s ascendant will color the affect of the individual. For example, Venus conjunct any sign ascending tends to add beauty to the appearance. Saturn rising can give one an air of authority.